Robert James Smith is maybe most famous for being the only continuous member of the rock band the Cure which he co-founded in 1976.

It's safe to say that he, just like many other artists, have cultivated a certain look involving makeup. But how does Robert Smith look without makeup?

"Whenever I'm home, I haven't got any makeup on. But even in the studio, before I do vocals, I put makeup on."

He has a raw and natural makeup style which doesn't hide his face, it more gives the impressions that he has survived an apocalypse. He uses lots of eye shadow and red lipstick. His makeup style evokes eerie feelings, a bit like The Joker from Batman. He seems to be aware of his lacking makeup skills as he states:

"Perhaps not as badly applied and not as obvious, but for thousands of years, people have worn makeup on stage."

Pictures of Robert Smith Without Makeup 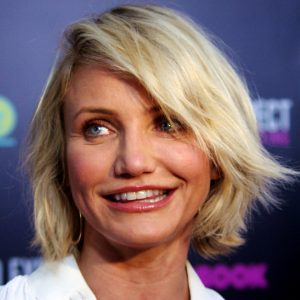 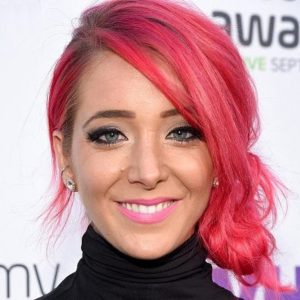 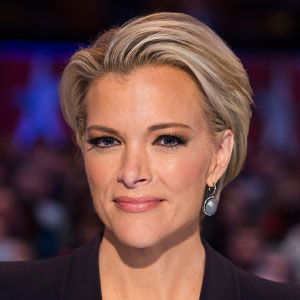 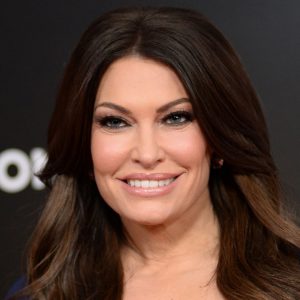